← back to
MUSICOM
Get fresh music recommendations delivered to your inbox every Friday.
We've updated our Terms of Use. You can review the changes here. 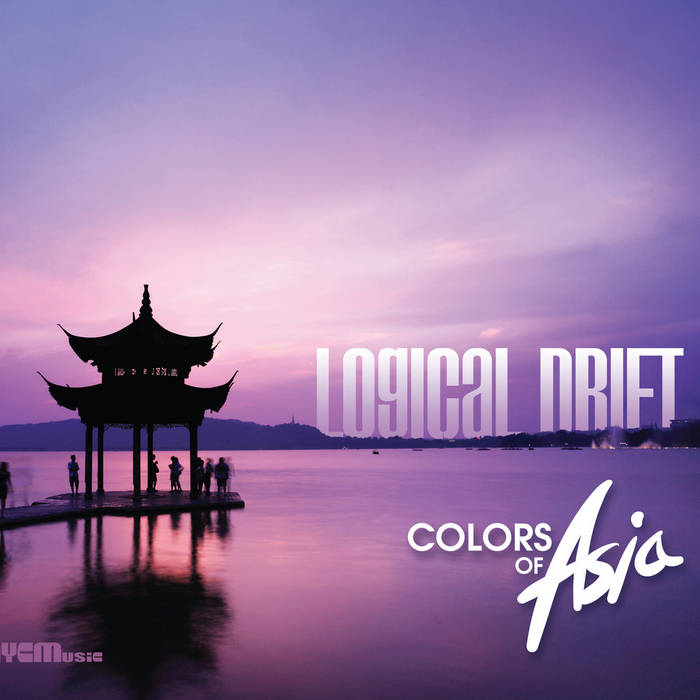 ‘Colors of Asia’ has these two innovative musicians and pioneering aural architects exploring the hidden meanings in sound. Using and combining electronic and acoustic instruments they search the concealed sense and explore the secret places between sound and sensuality; sense and sensation. Taking a sound approach to the physical pleasure stimulated and incited by music they use sources both obscure and commonplace to bring the listener to evocative mythic peaks and tranquil mystic valleys of aural pleasure; thus awakening the soul.

Colors of Asia takes its inspiration, as the title suggest, from the cultures of Asia. Influences from the vast, arid expanses of the Gobi Desert to the Asian steppe and the Shengdu Plateau and then onward to the mountainous jungles of Burma and Thailand onward to the northern reaches of Indian the Punjab and the Himalayas.

Early in his career, John Matarazzo worked on major records and performed with popular acts (Bob Dylan, Herbie Hancock, Ike & Tina Turner). Under the Logical Drift project, Matarazzo began creating ambient music for relaxation and yoga use. Today, Matarazzo is on a remix mission; reaching deep into the Musicom Inc. catalog of legacy decade acts, looking for his next track to touch. ... more

Bandcamp Daily  your guide to the world of Bandcamp

The Hammer and The Relentless from the Boston band Malleus stop by for a chat.